WhizzbangBAM recently took over Brooklyn Bowl Nashville for the evening, May 4th, 2022, for our first Whizzbang Revue. This event was launched to highlight a mix of different WhizzbangBAM artists and the variety of sounds coming out of Appalachia.

While the bowling alleys were filled and audience in attendance, each group hit the stage to showcase a handful of songs. Some you might be familiar with and others that have yet to be released.

You can find the full playlist of current songs released here.

The easiest way to know which song is released is by subscribing to our Youtube channel & hitting the notifications button. We will also be announcing each new release across our Instagram & Facebook Page.

Thanks for coming out & supporting great music. Enjoy a few of our favorite pictures from the night below. 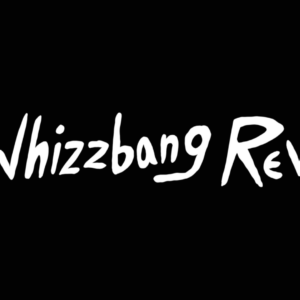 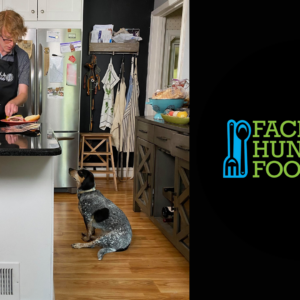 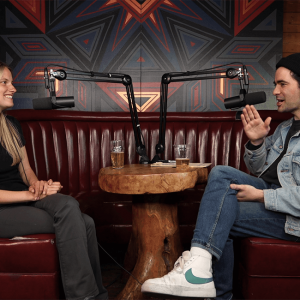