““I just always felt like it’s best to write from a place that you’re familiar with. Because anytime that I’ve tried to take an exercise in writing something from outside my own perspective, I’ve been pretty disappointed with the results,” John R. Miller tells American Songwriter.

The singer-songwriter and guitarist’s country-blues-tinged debut album, Depreciated—considers the value of self-discovery, and the cost of opening up old wounds for the sake of lending experience to his listeners. Writing something personal that resonates broadly, he says, “seems like a magic trick.” As a writing device, he feels the real trick is “just hiding the wires.”” – American Songwriter 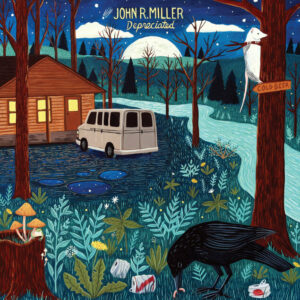 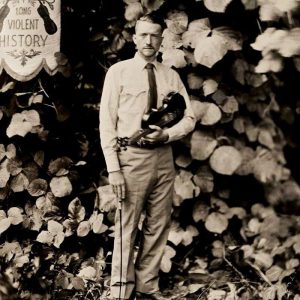 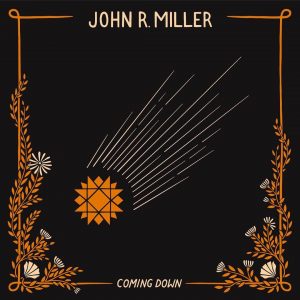 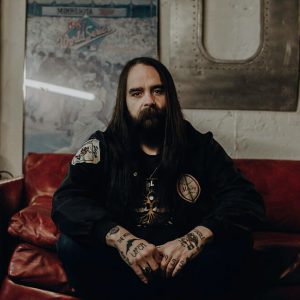